Posted by Sherri Cousart on May 31, 2013 in Spirituality

Emotional Freedom Technique, also known as EFT or Tapping, is a simple and powerfully effective way to regain emotional health and release blocks. To begin, please think of an issue that is causing you anxiety or distress.  Rate this issue on the SUDS Scale (Subjective Units of Distress), a scale measuring the intensity of this disturbance or distress from 0 to 10 – with 10 being the most disturbing and/or distressing.

Start with tapping on the Side of either hand called the ‘karate chop’, between the baby finger and base of wrist and say:  “Even though I have this _(issue)_______, I deeply and completely accept and honor myself.”  Do this (3X).

Now, tap on the following points (you can tap on either side of the body).  I tap at least five little taps on each point.

*Continue tapping over again until you reach a level of 2 or 1 on the SUDs Scale.

Next, you can tap in positive affirmations on each of these points that correlate to your issue.  For example, if you have a fear/anxiety issue, tap it away and then when you get down on the scale to about a 2 or 1, you can start tapping at the Beginning of the Eyebrow and say, “I am really very courageous; next point, I was born to be courageous; next point, I have released all this unnecessary fear; next point, “my fear has been replaced with courage” and so on.  As you are tapping, you can say anything positive that comes to your mind.

Root Cause Technique – Purpose is to FORGIVE

If you do not feel completely free of the ‘issue’ then do the Root Cause Technique.  Acknowledge your rating of the issue (scale from 1 to 10, with 10 being the most disturbing and/or distressing).  Then tap side of hand 3 X saying,  “Even though I stillhave this __(issue)_____, I deeply and completely accept and honor myself.”  Now, tap on the points below with the following wording: 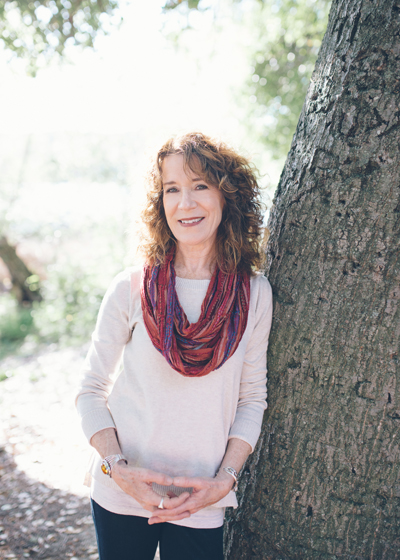 Designed by Tree Of Life Productions